Becki Harper is an illustrator based in the historic city of York. Her work often explores narratives strongly blended with curiosity and nostalgia, and she draws much of her inspiration from nature and science. Observational drawing is highly important to her creative practice, as it's often the source of an idea, character, or composition, and greatly informs the visual language within her work. She favours traditional techniques such as watercolour painting, which is the process typically used to add colour to her drawings. This passion for creating things by hand has naturally led to exploration into other media such as textiles and craft.
Becki was born in 1987 and grew up in the North-Eastern town of Middlesbrough, where she began studying art at CCAD. She went on to complete a BA (Hons) in Illustration at UWE Bristol, in which she achieved a First Class degree and numerous awards, including a Highly Commended from the Macmillan Children's book prize. She continues to pursue her arts practice from her studio in York, where she has received commissions from local design studios and companies. 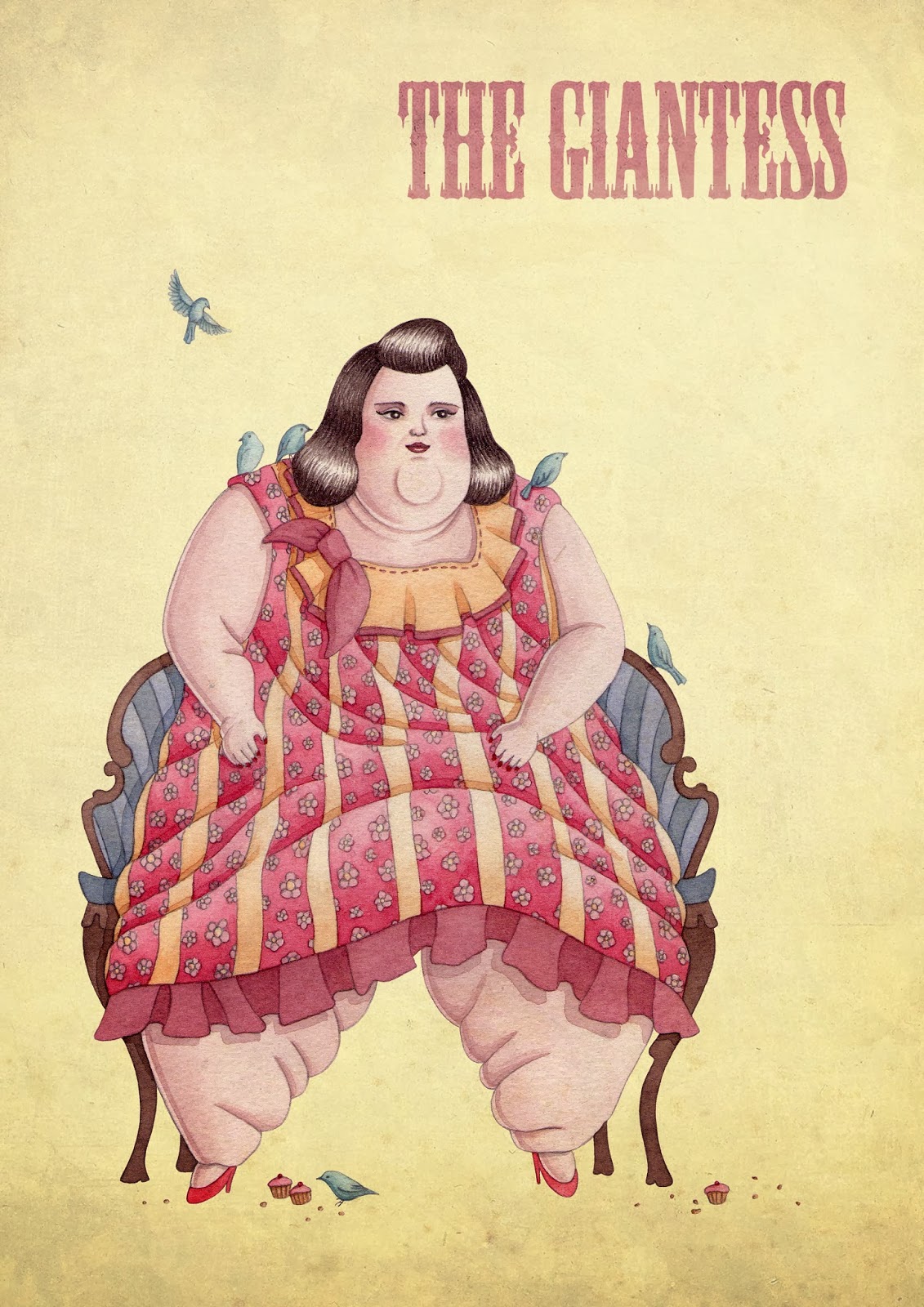 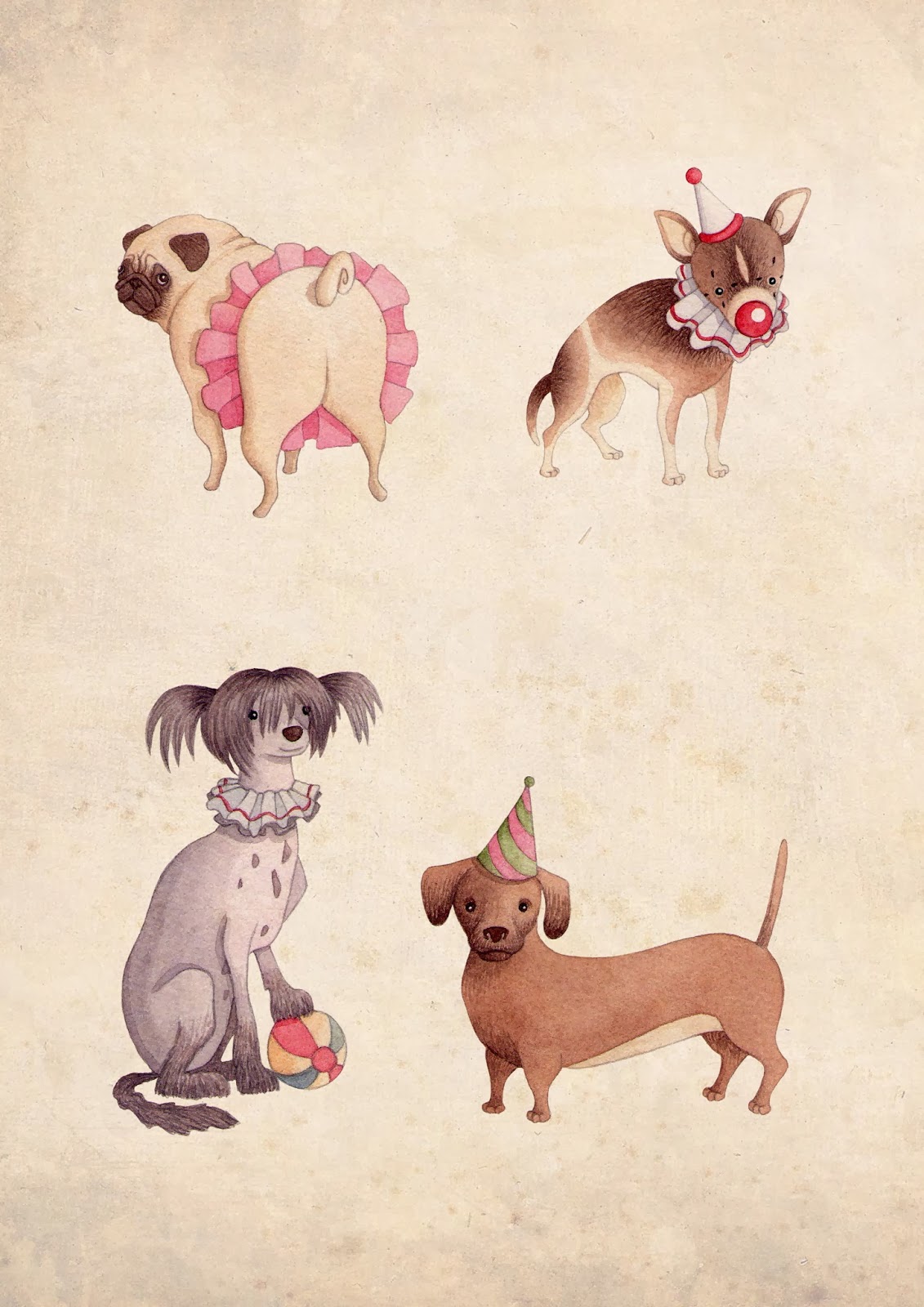 Against the grain: Information